Why Shredding Your Old Hard Drive Is Vital

Not all hard drives can be degaussed or erases. Degaussing hard drive only works if the drive is magnetic. Solid state hard drives are not magnetic, thus are not able to be degaussed. Solid state drive sanitation is not always reliable, either. The only way to ensure that the data is not accessible is secure hard drive destruction by a licensed shredding company such as Carolina Shred.

The shredders at Carolina Shred cuts and shreds metal hard drives into very small pieces. The shredder then compacts the hard drive to make it completely useless. The data is not recoverable by any means. Just think of what a wood chipper does to branches and brush. This is much the same, except the pieces are much smaller than the resulting wood chips.

Because of the resulting particles from shredding hard drives, the shredding company must take environmental precautions. The particles may be toxic.

In today's day and age, data protection is one of the most important aspects of your business. Hackers want to profit off everything from confidential client information to company secrets, such as secret recipes or patents that are being worked on. The consequences of allowing data to fall into the hands of unscrupulous people are high and could include anything from fines to the destruction of your business.

When looking for hard drive shredding in your area, contact Carolina Shred. You'll definitely mitigate security risks by shredding those old hard drives. We'll provide secure pickup and transportation of your hard drives. We comply with all of the environmental regulations involved in shredding hard drives and we will provide you with a certification of data destruction. Whether you have one or several hard drives to destroy, contact us to arrange for digital media and document destruction. 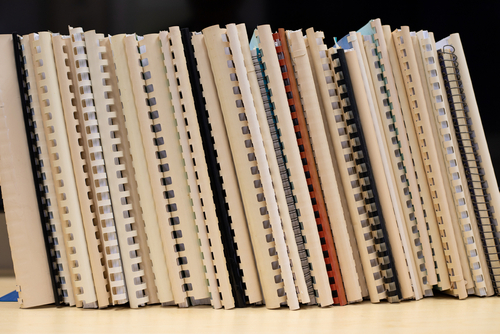 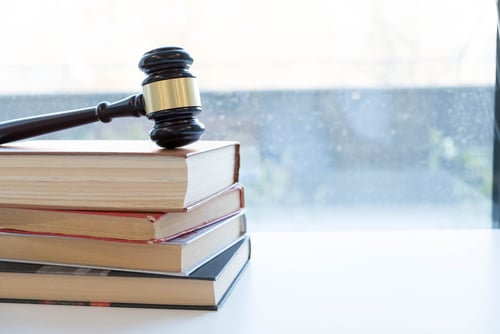